Google had been testing longer snippets for about 2 years until they increased them across a large pool of results. Snippets are now eligible to bear 230 – 300 characters opposed to the previous 165 character snippet limit.

With the launch of Chrome 62, Google started warning users visiting sites with mixed content or insecure content. This was not an algorithm update, however, this was a vital in Google’s push toward HTTPS secure websites and search results.

Google officially launched their jobs portal, including a stand-alone 3-pack of job listings in search results. These results drew data from almost all of the major providers, including LinkedIn, Monster, Glassdoor, and CareerBuilder.

Google started rolling out a penalty to punish aggressive interstitials and pop-ups that might damage the mobile user experience. Google also provided a rare warning of this update five months in advance. MozCast showed high temperatures from January 10-11, but many SEOs reported minimal impact on sites that should have been affected. 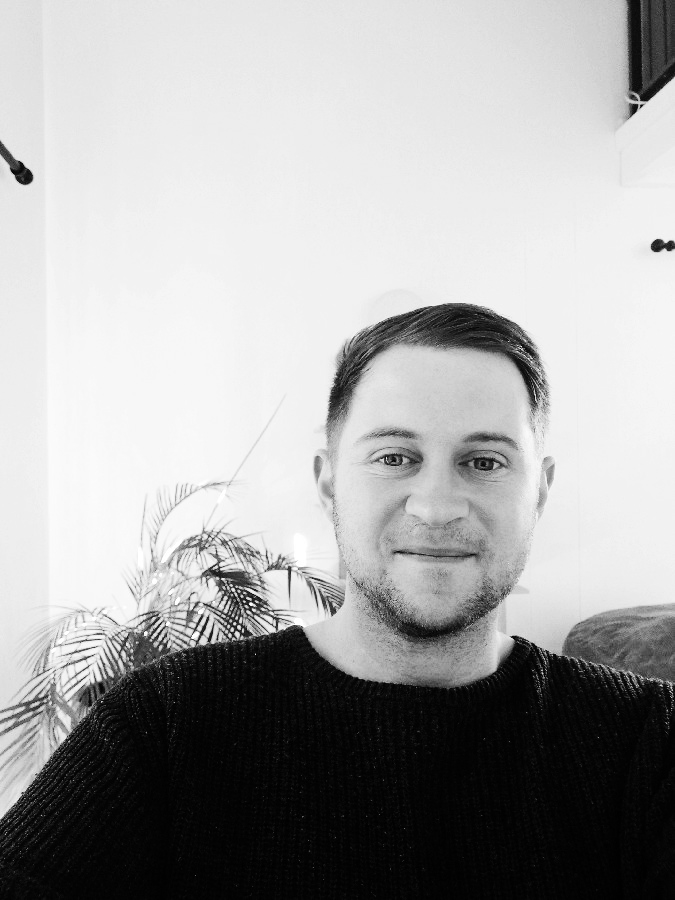